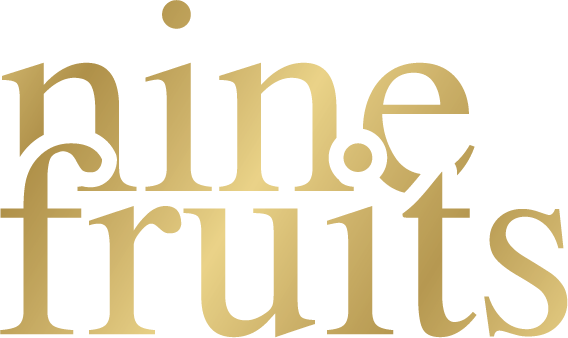 Today 4th November is ASEAN SUMMIT DAY. The ASEAN Summit is a biannual meeting held by the members of the Association of Southeast Asian Nations namely Indonesia, Malaysia, Philippines, Singapore & Thailand in relation to economic, political, security, and socio-cultural development of Southeast Asian countries.  This association was established on 8 August 1967 in Bangkok, Thailand.

In respect of the ASEAN SUMMIT, let us get to know The National Fruit Southeast Asian countries, season of harvest and pronunciation in national language.

Durian is the national fruit of Indonesia. It is also known as the ‘King of Fruits. Indonesia have two fruiting seasons because durian is grown in various localities. The main harvest is from October to February, but another region produces the crop around June to September. It is called Durian itself in Bahasa.

Durian is the national fruit of Singapore. It grows from June to September. Durian is called the same since there are 4 official languages in Singapore.

Which is the national fruit of your country?